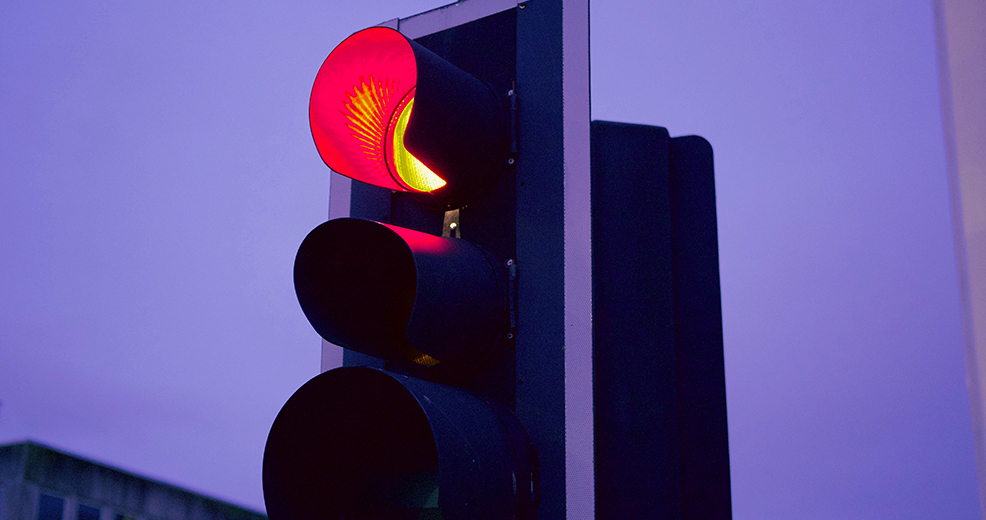 Commuter Fatigue: Why Spending Hours in Traffic Every Day is Bad for You

High rent prices in Dublin City mean that many workers are forced to live outside the City and commute to work every day.

According to latest CSO numbers, 61.4% of people in Ireland drive to work every day. The majority of these people begin and end their work day sitting in their vehicles, stuck in traffic.

The added distance and time spent commuting may not be worth the hassle. Research from leading psychologists in the U.S has concluded that commuting exacts considerable stress on the human mind and body. Commuters who drive have it especially hard—sitting upright at the steering wheel in rush hour traffic, stopping and starting, the car jerking to a halt at every stop. Repeating this routine every morning and evening can be highly frustrating and can even trigger physical symptoms of stress ranging from headaches and backaches to more threatening issues such as high blood pressure.

Dublin City has the slowest city centre in terms of traffic of any European city, with speeds dropping as low as 6mph due to traffic congestion at peak commuting times. Public transport may be a more efficient mode of transport than driving, but it does not resolve the daily struggle of spending hours in rush- hour traffic.

For most people, the 9-5 workday is stressful enough without the addition of a tedious commute.

What is the solution to this issue then, you ask? What alternative mode of transport would provide complete freedom from cars, traffic, parking, and associated stress? With the additional bonus of being environmentally friendly, sustainable, and helping to improve fitness, Electric Bikes provide the perfect solution!

Electric Bikes are speedy, efficient, and perfect for commuting. The electric motor can be switched on to aid cycling where necessary, or the bike can be cycled as a normal bike, providing a morning workout en route to work.

Ebikes have the potential to revolutionize even long distance commuting, making it possible to travel up to 80km on one charge.

Dublin has huge potential as a city for cycling; it is small, mostly flat, and has ‘the perfect climate for cycling’, with ‘less precipitation than Amsterdam and less snow than Copenhagen’; two cities of comparative density, with a strong cycling culture.

In addition to this, Electromobility is seen as a key component of the agenda for sustainable mobility in Ireland and across Europe. By 2050, conventionally fuelled vehicles using non- hybrid, internal combustion engines are expected to be banned from cities and will need to be replaced by other technological options such as mechanically propelled vehicles (MVP’s), including e-bikes and e-scooters.

So Get Ahead of the Crowd, Jump that S Curve, and Test Drive one of our E-Bikes Today!

Electric Avenue is offering companies a comprehensive mobility solution, lease an e-bike today and see the results. Many staff are in receipt of a travel allowance, car allowance or company car, why not allocate some of this for an e-bike and support sustainable methods of commuting.